In today’s blog, Julian Omidi examines the underground Cat and Dog Meat Trade and what some organizations in California are doing to prevent this atrocity from continuing.

In America, we are raised to respect people’s cultural differences. This is true for clothing, tradition and cuisine. However, what is considered a common food in certain countries is deemed illegal in others. This is the case with cat and dog meats. However, it is believed some people in California are still trading these meats illegally.

Consumption of pets is illegal in 44 states in the US. Some states have “loopholes” which allows people to work around these. The process in which countries like China, Taiwan and others often cook these animals is horrendous. At times they will submerge a living animal in vats of boiling water and skinned alive. Often being tortured in front of other animals.

Change.org currently is running a petition for the Governor’s office of California, and Governor Jerry Brown specifically, to stop the dog and meat trade in Canton, China. In the petition, advocates are asking the Governor of California to issue a written statement to Governor Zhu Xiaodan mandate laws to prevent restaurants in China to stop serving dog and cat meat.

California currently has an official sister state relationship with Canton, China. The petitioners suggest that the cat and dog meat trade in China, and illegally in California, are tarnishing the bong between the two states. Canton accounts for 40% of the dog meat trade and 70% of the cat meat trade. That is about 4 million dogs and 2 million cats. Many of whom have been stolen.

There are laws established in the Canton providence that make these practices illegal. However, they are often being overlooked. Those who sign this petition are doing their part in trying to cease this barbaric practice.

Click on the link if you too think this practice should be banned, and if California should influence her sister state. After all, these animals will not be able to speak or fend for themselves.

Julian Omidi, along with his Brother Dr. Michael Omidi and mother Cindy Omidi are co-founders of various charitable ventures that fight for the welfare of animals throughout the world.

﻿﻿Do You Know How to Spot Malnutrition? 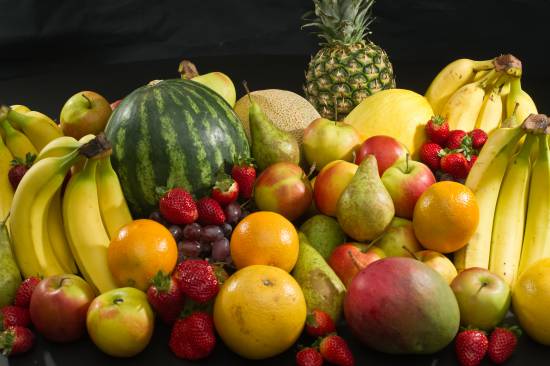 Dr. Michael Omidi is an advocate for children’s health, and works for the eradication of global poverty. In the following discussion, he explains how to detect malnutrition in adults and children.

You don’t have to be a physician to know what malnutrition looks like and how to detect it in others, and even in yourself. A basic understanding of math and a good eye are enough. Though it’s usually a bit more difficult to spot malnutrition in children (because their bodies are changing so quickly), a bit of experience will teach you what a malnourished child looks like.

If you suspect that you or someone you love is malnourished, or very close to becoming so, then be sure to contact a medical professional. The condition is quite serious, and can lead to numerous physical problems if not caught early on.

Signs that an adult is suffering from malnutrition:

Signs that a child is malnourished:

Malnutrition is a dangerous physical ailment that should be treated by a physician as soon as it is spotted. Do yourself and your loved ones a favor by knowing what to look for and urging them (or yourself!) to get help if and when malnutrition strikes.

The Omidi brothers, Michael Omidi and Julian Omidi, are philanthropists with a wide variety of interests that include childhood obesity, global poverty and animal welfare. The brothers are co-founders of the charitable organizations No More Poverty and the Children’s Obesity Fund.