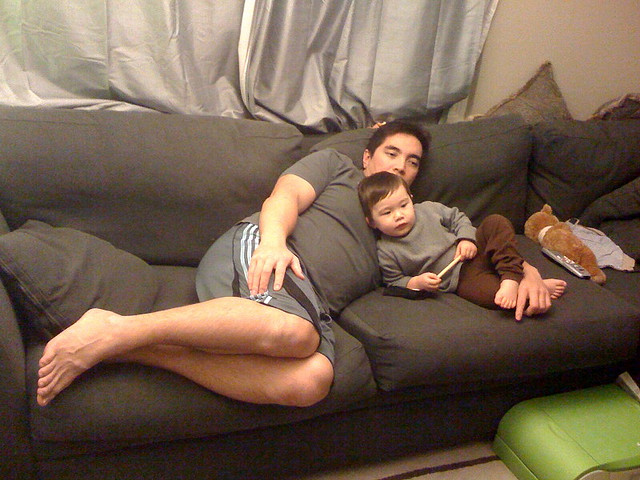 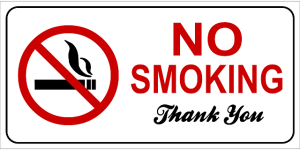 While most of us are aware that smoking is unhealthy, new research shows that tobacco causes more damage than previously reported.  A study by the American Cancer Society reports that there are more diseases killing smokers than what we already know.  The study compiled and analyzed data from 5 studies done by other researchers, and found additional diseases linked to tobacco use.

Smoking causes approximately 480,000 deaths in the US each year.  This new study adds about 17 percent more deaths to the toll from 14 other diseases not previously linked to smoking, such as kidney failure, reduced blood flow to the intestines, high blood pressure, infections, and various respiratory diseases other than COPD.  To a lesser extent, breast cancer, prostate cancer and cancers of unknown sites were also linked to smoking in this study.  Smoking also weakens the immune system, increasing the risk of infection leading to or worsening these diseases.

It is estimated that there are approximately 42 million smokers in the US, with nearly 58 million non-smokers exposed to second hand smoke.

Researchers are confident that these new diseases are linked to tobacco use, and that new studies are needed in the future to confirm the association.

Dr. Michael Omidi is an advocate for the health and wellbeing of people and animals across the world. Along with his mother, Cindy Omidi, and brother, Julian Omidi, Michael is the co-founder of numerous charities including No More Poverty and Animal Support.