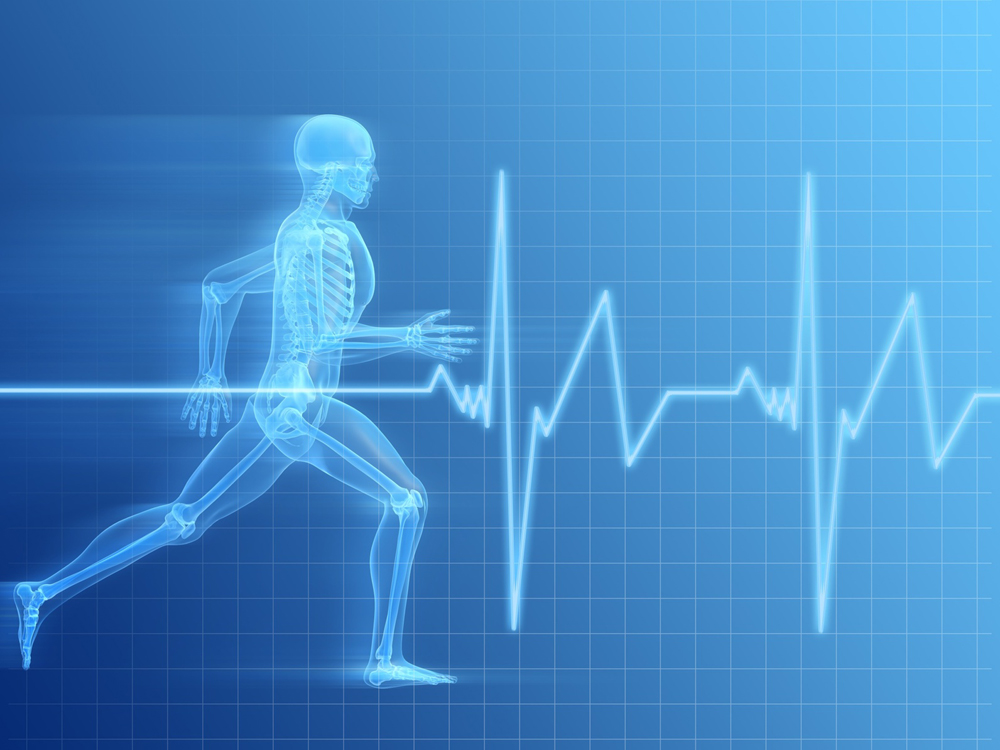 Dr. Michael Omidi discusses some health news from 2014 as we welcome the new year.

As 2014 comes to a close and we welcome the new year, I’d like to take a look at some of the health news from the last year. It has been a great year for health in the United States with some exceptions, of course. From technological advancements to Ebola, 2014 was a wild ride.

This year we saw the Affordable Care Act roll out, which will likely impact health in our nation for many years to come. We are learning that our smart phones may play a significant role in the way we manage our bodies. While there is still much room for improvement, it is an exciting time to be alive.

The roll-out of the Affordable Care Act and its websites certainly could have gone more smoothly. However, the situation did get straightened out eventually. The bill is still contentious, and will likely be modified in the near future. Both opponents and proponents of the law would like to see some changes made.

The nation’s uninsured rate dropped from 18 percent to 13.4 percent as a result of the law, which means more people are getting access to healthcare. With republicans taking control of the senate, we will likely see some challenges to the bill. President Obama has let them know he is ready with his veto pen, however.

This year we saw spending in digital health increase to $6.5 billion and it will likely continue to increase. Initiatives involving the analysis of large data sets are providing us with important information about the biology of disease, medical research, and more. This is helping to speed the diagnosis process.

Every year our gadgets get smaller and more intelligent. New smartphone applications are making it easier to monitor various aspects of our bodies. Phones can be equipped with heart rate and blood pressure monitors. Some apps are even capable of detecting the onset of heart attacks and strokes. With technology increasing, expect more amazing things from new devices.

Ebola has been a threat for years, but this year we heard much more about it. Was it politics or news? We may never know, but the will to battle the disease has increased as a result. Effective and affordable vaccines may be just around the corner.

As you go out tonight, remember your health and be thankful for it. 2014 will soon be gone, but 2015 holds much promise for the advancement of human health.

Have a happy new year,

The Omidi Brothers, Michael Omidi and Julian Omidi, wish everyone a happy and healthy new year.